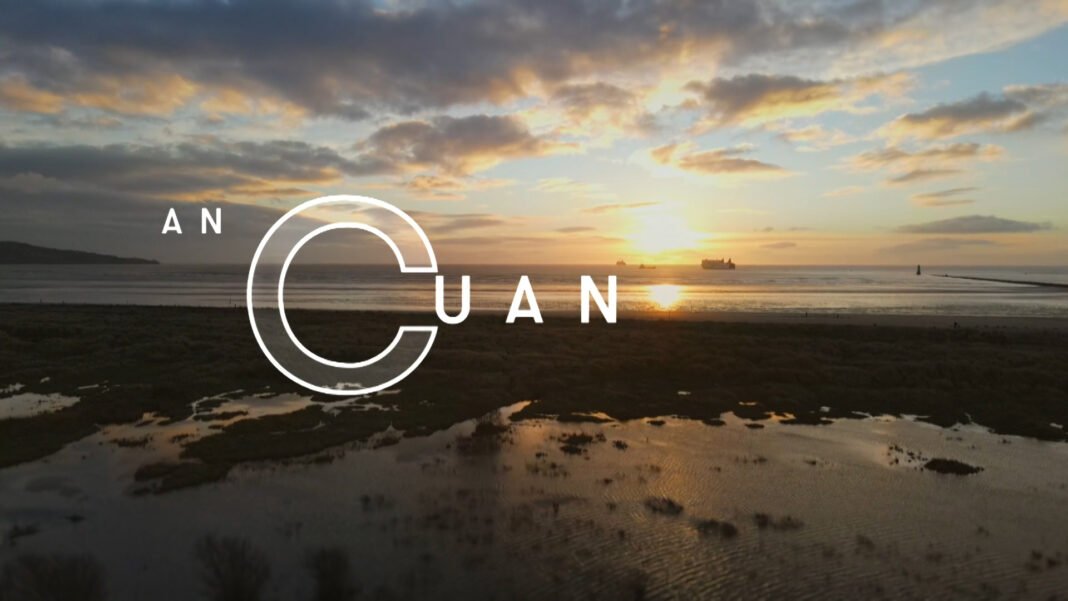 As the days have grown much shorter and the winter has embeded in, the year in An Cuan has drawn to a close, with the final episode which broadcast Wed Dec 1, writes Rachel Cunningham.

The focus of the episode was on Dublin Bay in the fall as well as, although the animal locals might not be out as well as around as much, there is still a lot of task throughout the bay for nature lovers to appreciate.

The pressure because of various synthetic troubles as well as stormier weather condition of the season brings with it plenty of obstacles for the citizens of the bay. The episode complies with designer Eamonn Equilibrium working near the DART railway lines to safeguard it from coastal disintegration, local environmental lobbyist, Flossie, working with a charity fundraising event and also Ringsend native, Dave Tilly, showing marine biologist, Kate, just how to forage for Razor Clams in Dublin Bay.

Devoted birdwatchers are revealed setting out on a blustery morning to take part in the marshes birds study, however the numbers don’t constantly inform a happy tale. At the same time, seal volunteer, Amy, assists reach save a seal called Réalt.

Multi-award winning Dublin-based photographer, Peter Gordon, also gives photography enthusiast, Ciara, a lesson in catching the enchanting light of Dublin Bay, while Parks Superintendent, Ruairi O Dulaing, sign in on the health of a herd of feral goats that have actually been living on Dalkey Island given that the moment of Napoleon. All episodes can be checked out on the TG4 Player.