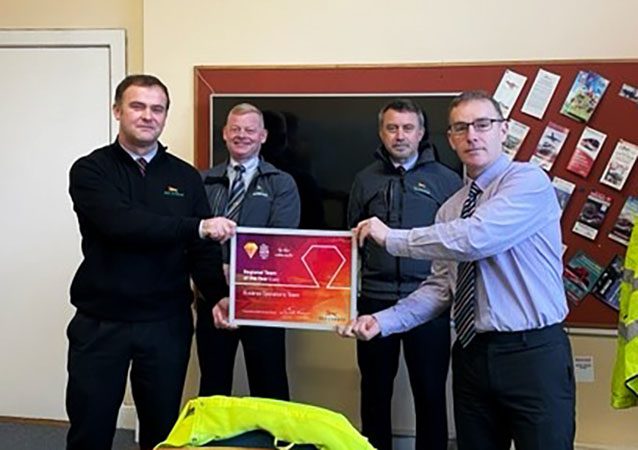 Bus Éireann’s Broadstone team in Dublin 7 was named Depot of the Year at the annual GEM(Go the Extra Mile )honors, while the Busáras procedures team won the National treasure Group of the Year Honor, writes Rachel Cunningham.

Broadstone depot was acknowledged for its solution distribution, preparation and for advanced employment preparation during hectic periods. The Busáras procedures team was awarded for its commitment to customer service at one of Ireland’s busiest bus stations, helping with over one million traveler journeys yearly.

According to a recent KPMG report, Bus Éireann contributes EUR96 million to Dublin’s economic situation, using 360 individuals living in Dublin as well as delivering 5,800 students on institution transport in Dublin each institution day.

Stephen Kent, Bus Éireann Chief Executive Officer, claimed: “2021 has been a spots year for Bus Éireann and also I am proud of our group of devoted workers all across Ireland that go above and beyond for our customers.