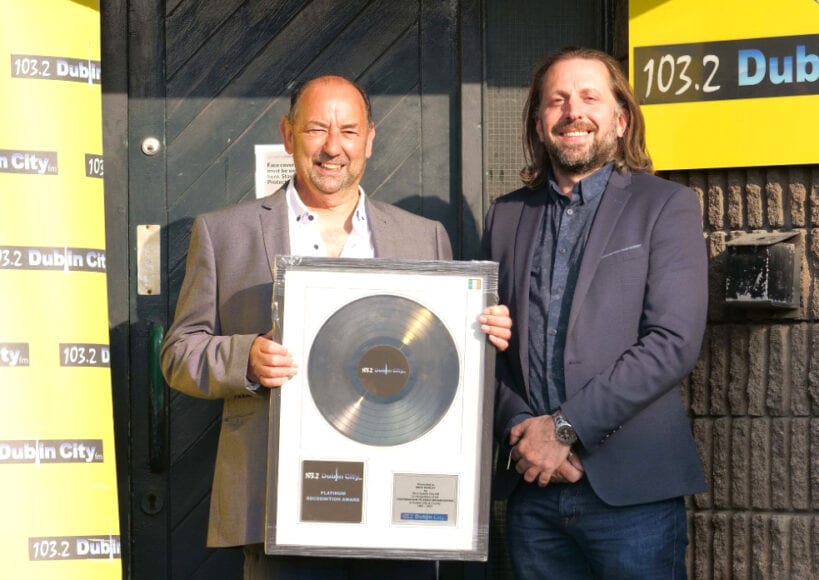 Mick Hanley, the Chief Executive Officer of 103.2 Dublin City FM, is retiring after a generation of radio work. Beginning as a volunteer with the station, Mick has actually worked in radio for decades, and it had not been long before his enthusiasm and enthusiasm was recognised and also listened to by target markets and associates alike.Mick took place

to become a Director of 103.2 Dublin City FM, along with serving time as the Chair of the board, before ending up being the radio terminal’s CEO in 2008.

Chris Maher, a really well-seasoned person within the radio neighborhood, has actually been appointed to load the shoes of Mick at 103.2 Dublin City FM as their new CEO.