THE team at Ground Construction Limited (GCL) took a well-earned evening off earlier this month to enjoy their Christmas party.

During the evening, which was held at the Claddagh Ring pub in Hendon, North London, an award was given to the Apprentice of the Year. 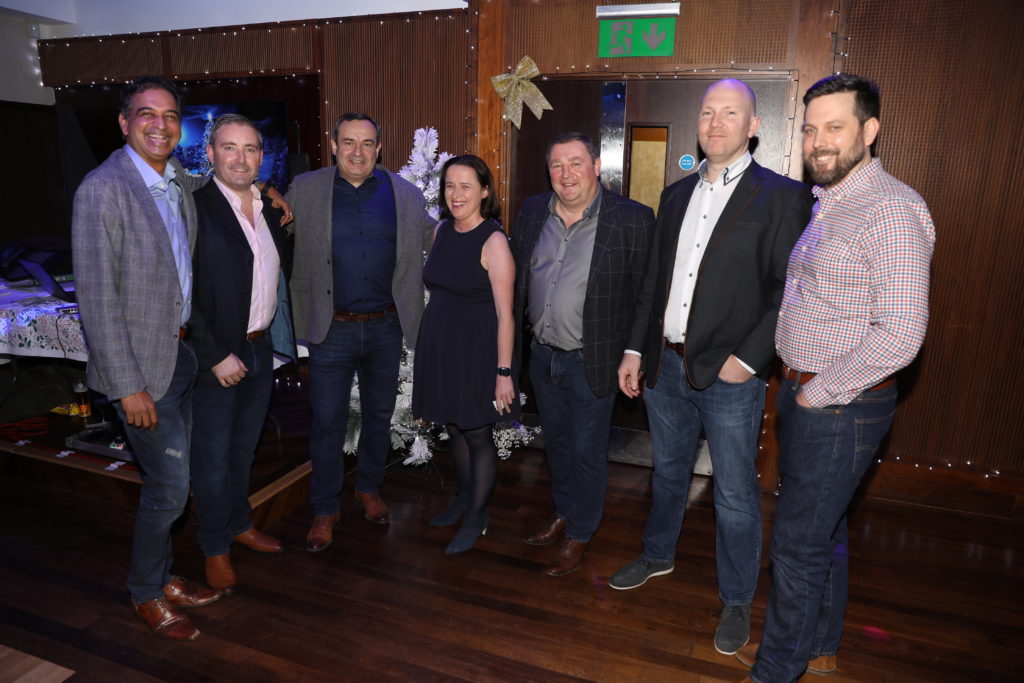 For 2021, the award – presented in memory of the late GCL team member Frank McHugh, who passed away earlier this year – was won by James Ryan, a trainee site manager with the firm. 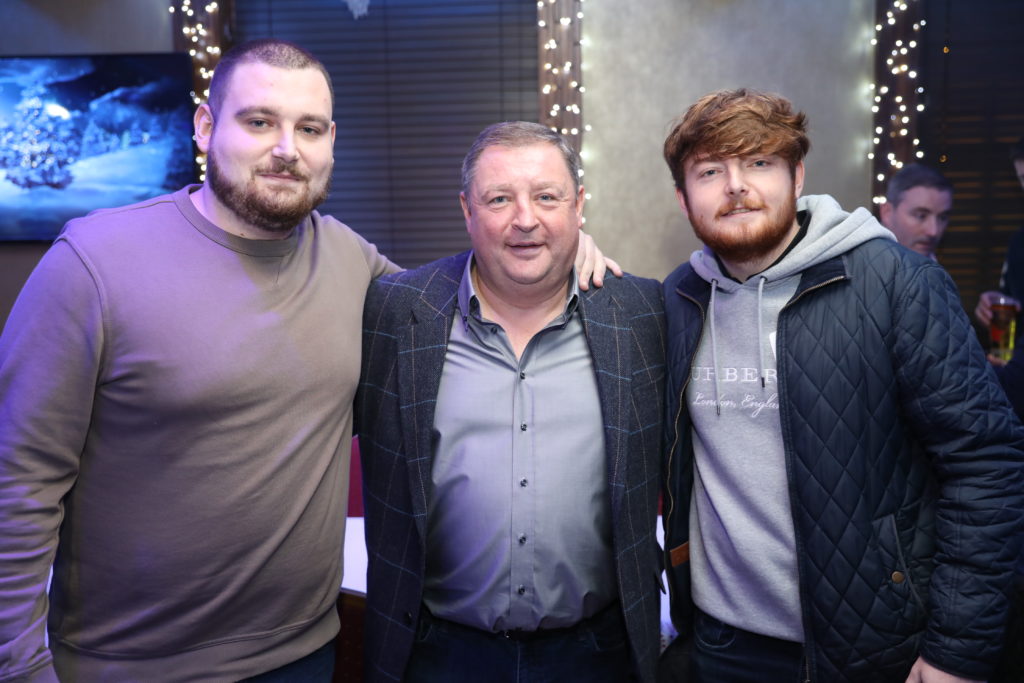 GCL Managing Director John Diviney addressed the party, where he thanked the GCL teams for all their hard work over the year gone by. 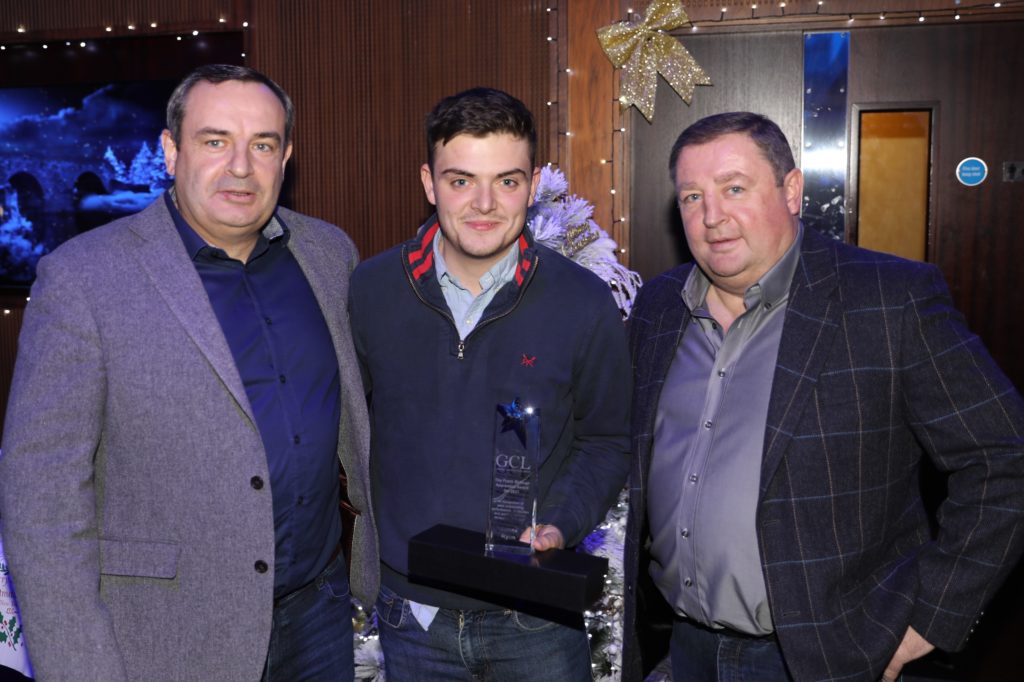 Mr Diviney also confirmed the company has now completed “over five million man hours RIDDOR free” – meaning the firm has recorded no work-related injuries or deaths on site in that time, which would fall under the government’s Reporting of Injuries, Diseases and Dangerous Occurrences Regulations (RIDDOR). 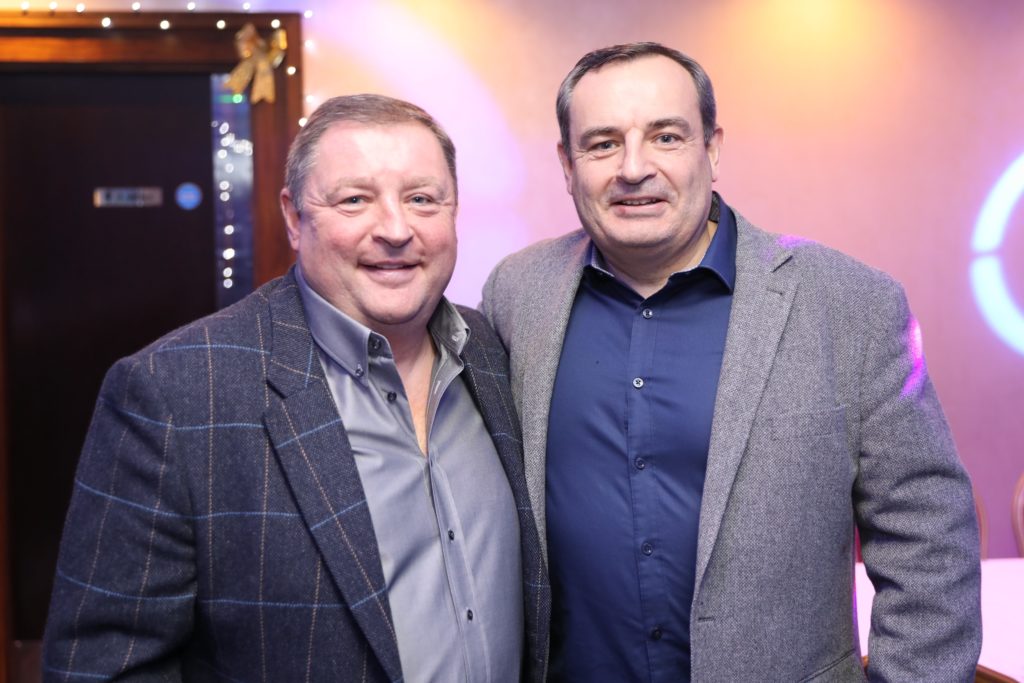 Mr Diviney added that the firm was looking forward to a “bright and promising 2022 for GCL”.

Could an online sales tax save the high street? A Belfast bookstore has its say

Galliard Homes CEO Donagh O’Sullivan will step down in 2022