BUSINESS leader Michael Kilcoyne is hoping to raise £20,000 for charity by running a half marathon with a team of friends and colleagues.

Mr Kilcoyne, who is Managing Director at north London-based Kilhan Construction, is raising funds for The Centre of Autism and ADHD (CAAS).

The Harrow-based charity is close to the heart of the businessman and his family, but it relies on donations to continue its vital work.

Mr Kilcoyne would usually run the Harrow Half Marathon in aid of the Centre, but with the event still cancelled he has decided to tackle his own version of the challenge, for a second consecutive year.

In 2020 he and to take on the challenge anyway and – with colleagues Paul Fennelly and Damian Wright – ran a half marathon from Harrow in north London to Watford, Hertfordshire, raising £22,000 for the charity in the process. 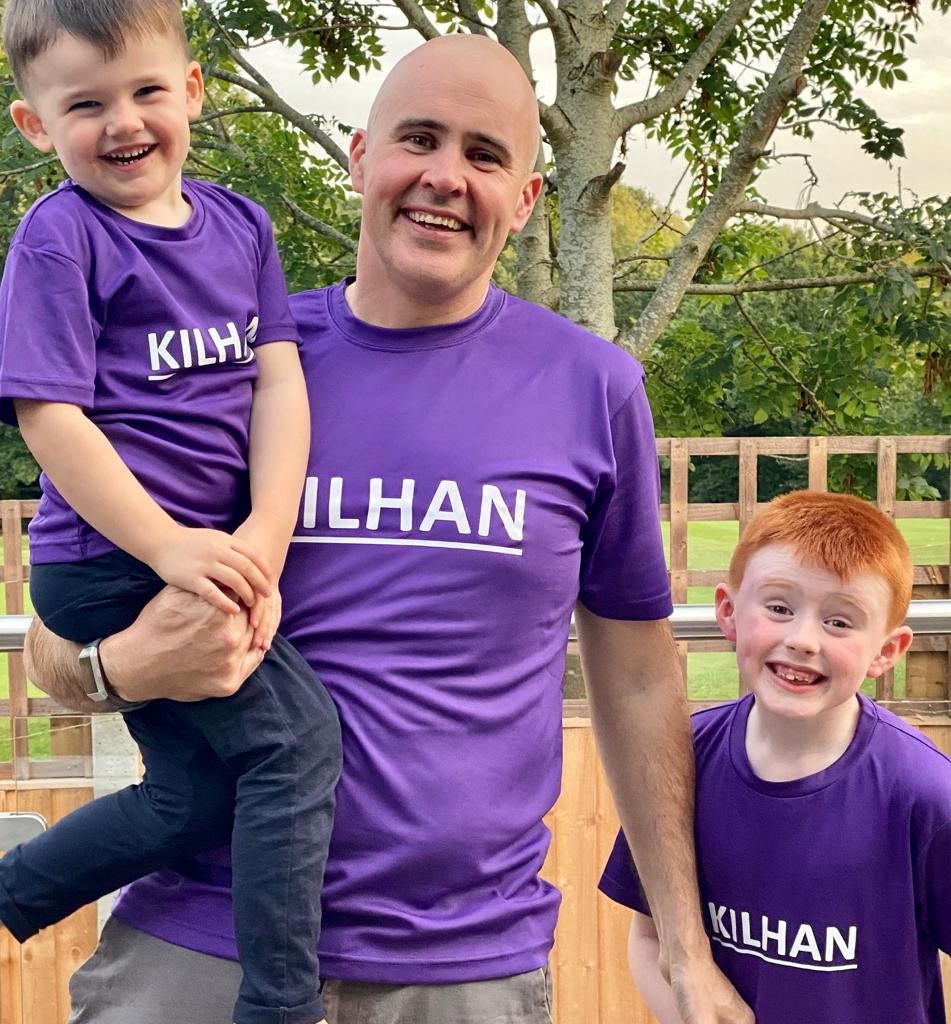 For 2021 Mr Kilcoyne will be joined by a team of eight, made up of friends and colleagues, when he tackles a half marathon from Harrow to Willesden on September 4.

A spokesperson for CAAS said this week: “CAAS is incredibly grateful for the continued support from Michael and the team at Kilhan Construction.

“Their efforts last year came at a time where fundraising had ground to a halt because of Covid.

“The money raised meant we could continue to fund gaps in the salaries of two of your youth and family workers enabling them to continue to provide vital support to both ADHD/autistic young people and their families through individual mentoring and small group work.”

They added: “It also helped us fund our ‘Write what you want’ group for autistic adults who like to take part in creative writing with like-minded folks, and Incompatible Cartridges, which is our Gaming Group for autistic people from 18-24.

“We are hoping to create a similar group for young people aged 14-17.” 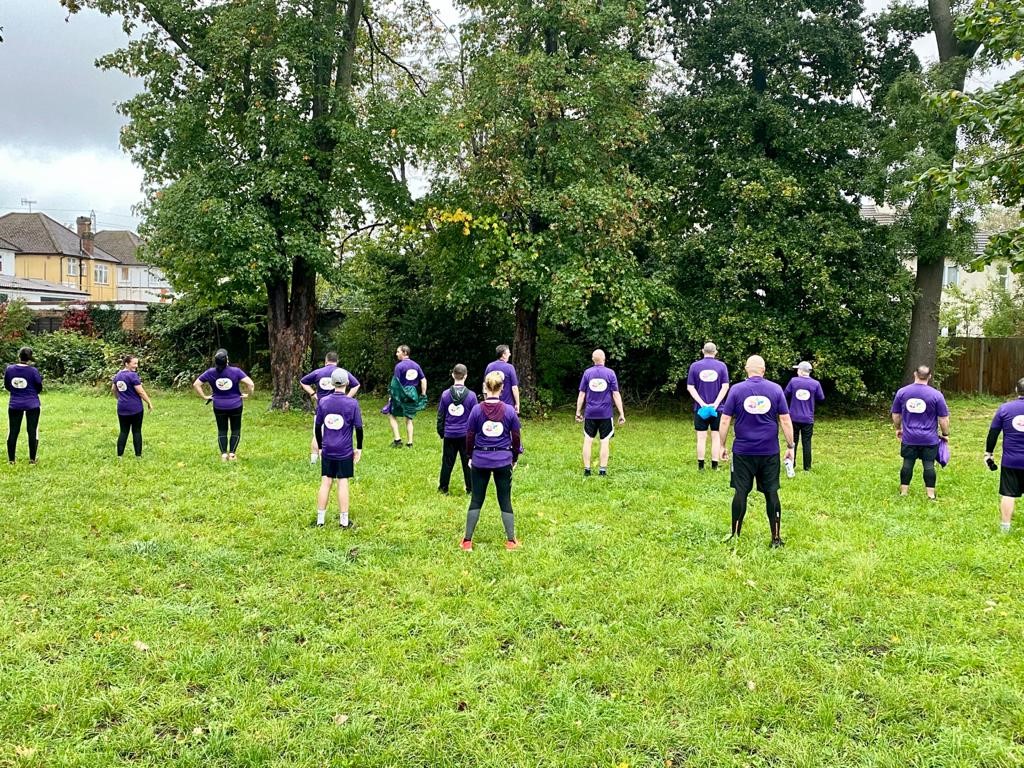