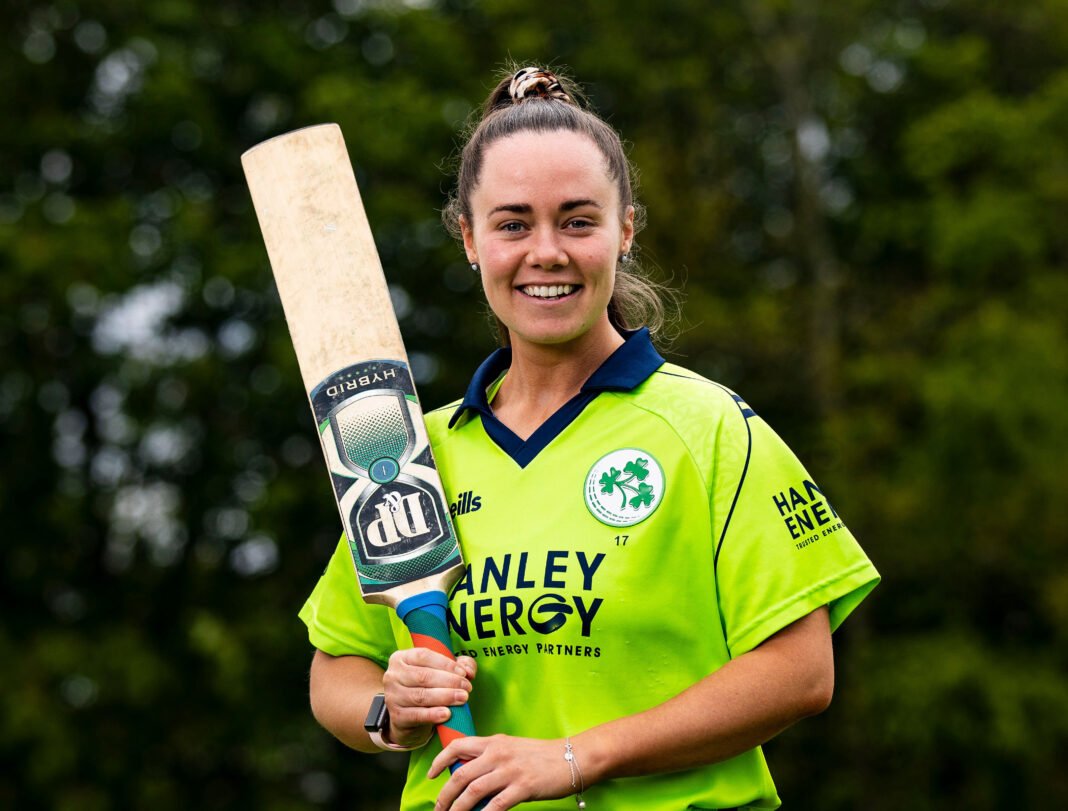 On the eve of Ireland Women’s opening match in the ICC Women’s World Cup Global Qualifier, captain Laura Delany talks about the build-up, state of the squad, and her last message to the team ahead of competitive action.

Delany, 28, has been Irish captain since 2016 and recently played her 150th match for Ireland. Her country’s longest-serving captain, the Dublin-born all-rounder was recently named by the ICC as the International Women’s Player of the Month for October for her leadership and performances with bat and ball in last month’s 3-1 series win over Zimbabwe.

Speaking after training at Sunrise Sports Club this week, Delany said: “The Thailand warm-up game was used as a settling in practice match – we batted 11, but gave all of our bowlers a run through and all 15 players in the squad had an opportunity to field and begin to re-acclimatise to conditions.

“It gave particularly our bowlers the opportunity to increase their workloads, so while the result wasn’t what we wanted, it wasn’t the focus for us that day – it was more about getting our processes right and giving everyone an opportunity early on.”

Dubliner Laura Delany played her 150th game for Ireland recently, and will captain the team in World Cup qualifying