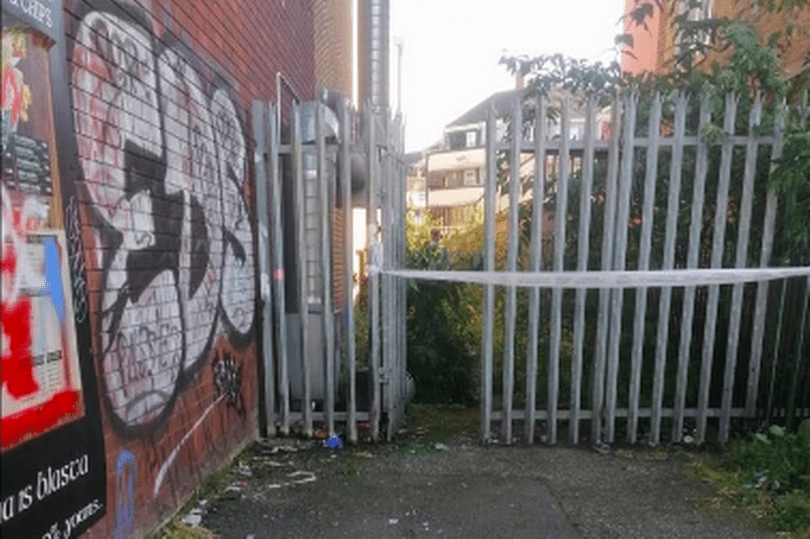 Gardaí are examining after the body of a boy was discovered in Dublin City on Sunday evening.

The guy in his twenties was discovered by officers near waste ground in the Ushers Quay location in Dublin City, but the examination is currently not being dealt with as dubious.

The boy’s body was removed from the scene and a post-mortem will occur at a later date with queries into his death ongoing.

A Garda spokeswoman said: “We are examining all the circumstances bordering the discovery of a body, a male aged in his 20s, in Ushers Quay, Dublin on the 27th June 2021.”