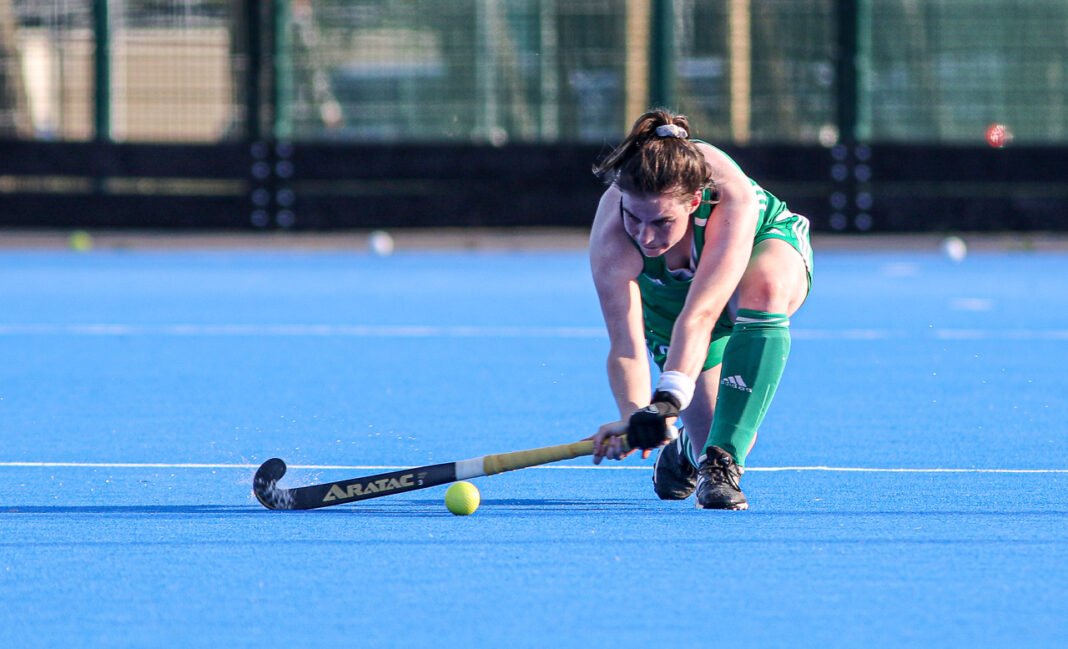 Erin Getty is looking to grab her opportunity with both hands at this week’s World Cup qualifiers following her return to the Irish senior women’s panel nearly four years on from her last cap.

It follows a long and winding road to get back to this level having debuted against Germany in Dusseldorf in April 2017 for the first of her eight caps.

This time around, she is in Pisa a day out from the first of three must-win games with world number 27 side France on the agenda (10.30am, Irish Time – live on www.eurohockeytv.org.

She is one of three players making their ranking tournament debuts alongside Ellen Curran and uncapped Niamh Carey.

“It is a baptism of fire, going into such an important tournament,” Getty said ahead of a cut-throat tournament in which any loss will rule Ireland out of the running for next summer’s World Cup.

“It’s not just for the girls coming in but also important to build on the legacy of what the older girls have created with success in the World Cup and Olympics. We are under no illusions it will be easy. Every match will be hard. We are prepared and focused for France on Thursday.”

Caption: Erin Getty has returned to the Ireland fold for the upcoming World Cup qualifiers after four years out of the squad