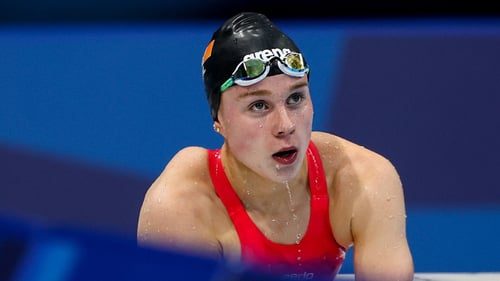 The 20-year-old has earned a silver medal in the 400m Individual Assortment Final and the very first swimming world medal for an Irish female.

Commenting on her silver medal win, Swim Ireland’s National Performance Director, Jon Rudd, said: “It was an exceptional day of racing for quite a variety of the group and also to have a medal at a World Champions from Ellen Walshe is fantastic in a lot of aspects.

Currently based at the University of Tennessee, the Dubliner was available in second area in the final, with a time of 4:26.52. Michelle de Bruin has held the previous Irish document of 4:36.84 given that 1994, which implies that Ms Walshe has currently reduced this record by over 9 secs in a single day.