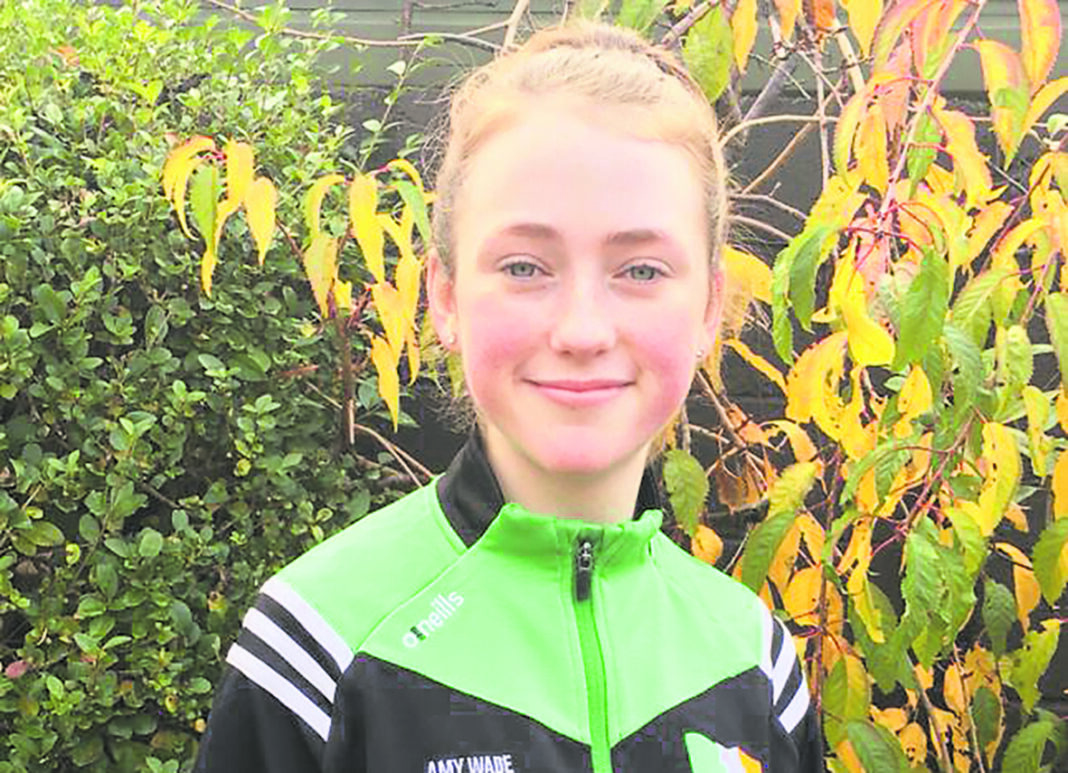 Taekwondo: Lucan’s Amy Wade has been selected to compete in this year’s ITF European Championships to represent Ireland in sparring at the young age of 14.

Fighting in an age group 14 to 17 she is one of the youngest blackbelts in Ireland to represent her country.

Amy has won the last several national championships, her latest coming just two weeks ago, but  this is the first International step for her in Taekwondo with hopefully many more to come with the Worlds next year.

With National and International titles in Kickboxing as well ,she is a true inspiration.

Amy’s family would like to thank her sponsors, Supervalu Lucan, Lucan Credit Union , Laois Sawmills for their generous donation to help Amy get there and represent this nation of ours on the big stage.

In addition we would like to thank Dr McKeon in Lucan Dentists for his support.