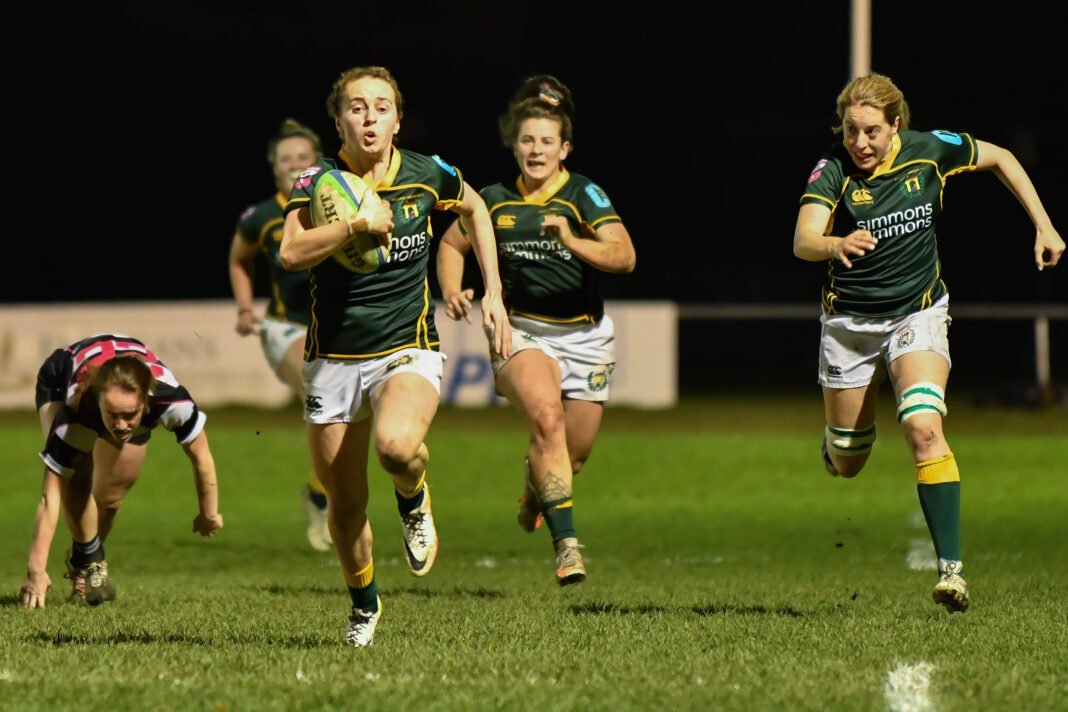 With the final round of regular season fixtures now completed, it’s as-you-were at the top of the Women’s AIL table with an unbeaten Railway Union pipping UL Bohemian to top spot on points difference as the league pauses until the new year when it will resume in round-robin format.

A strong second-half performance in front of a vocal crowd at Ollie Campbell Park on Saturday evening saw John Cronin’s charges win 43-8 away to local rivals Old Belvedere who placed fourth as a result.

With Railway leading 17-3 at half time, an early try from Manon Nairac offered the home side brief hope.

But the visitors turned on the power and crossed four times in the second period to run out convincing winners in the end, with a brace for each of Aoife Doyle and Amanda McQuade.

A 14-try, 84-0 triumph away to Ballincollig which included a hatrick for winger Natasja Behan saw Blackrock consolidate third place as the Stradbrook Road outfit continue their return to winning ways while Suttonians succumbed 3-43 to UL Bohemian to finish in a respectable sixth.