A ceremony held on the runway marked the completion of what was the fastest large-scale construction project undertaken in Ireland in recent years.

It took 12 months from funding approval to the completion of the project.

The Taoiseach was joined by Transport Minister Hildegarde Naughton for the launch event, along with senior cabinet members and civic and business leaders.

“It is my great privilege today to officially reopen the newly reconstructed Cork Airport runway and mark the successful delivery of the 10-week reconstruction project,” Mr Martin said.

“This project future-proofs a critically important strategic asset for Cork, the south-west region, and for Ireland for many years to come,” he added. 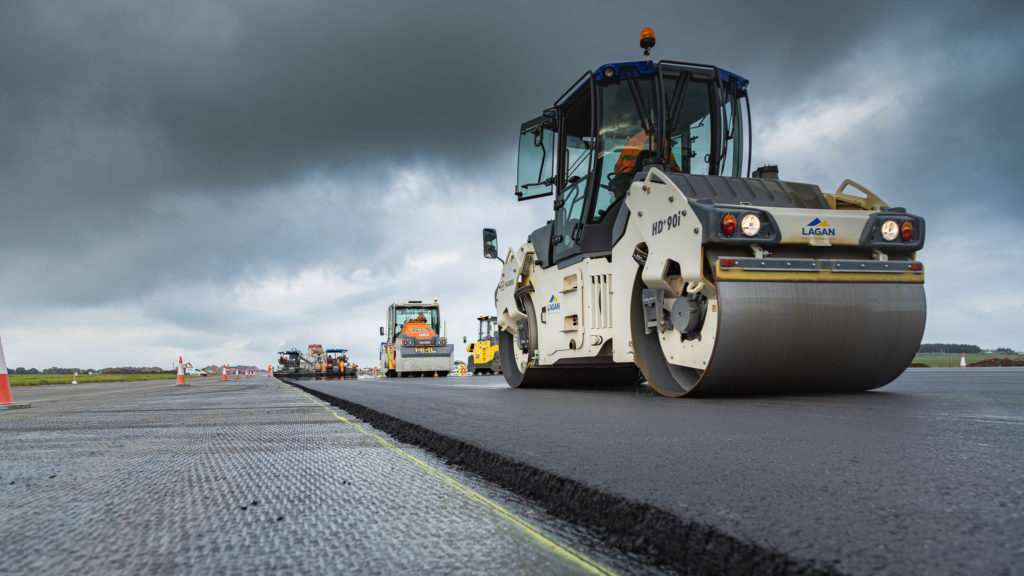 A ceremony was held to mark the completion of the project (PIC: Karol Kachmarsky)

“The investment by the Government of €10 million in this project will ensure continued, essential, connectivity – connecting people and places, families and friends, economies and businesses; with enormous benefits for the city, the wider region and for the country.”

Minister Hildegarde Naughton, Minister of State at the Department of Transport, added:

“Cork Airport is a key strategic national asset and all of us here today know the key role Cork Airport plays locally and nationally.

“Before the arrival of Covid-19 to our shores, Cork Airport was on a strong growth trajectory with over 2.6 million passengers recorded in 2019.

“It has been connecting people, places, families and businesses for the last 60 years.”

Niall MacCarthy, Managing Director at Cork Airport, highlighted the fact that the project was completed on time and within budget. 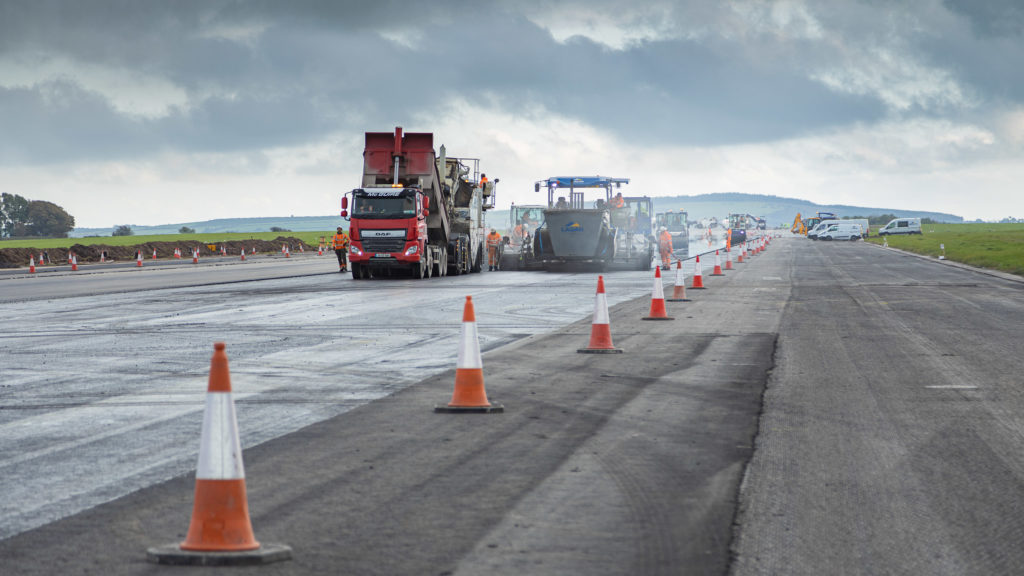 “The massive runway reconstruction project was completed on schedule and within budget in a 10-week construction period, during which the airport made the brave decision to close completely to undertake the reconstruction works and be delivered in a quicker time, in a safer environment and with less long-term impacts on airlines and passengers than an alternative of night time closures next year over a 10-month period next year,” he explained.

Over 430 people were employed by the main contractor Colas Limited, on the project.

Cork Airport has already welcomed customers back onto the newly renovated runway, having reopened its doors on Monday, November 22.