TEN startup firms based in the Irish capital feature in a list of 100 new businesses which are making waves across the globe.

WIRED UK reveals its 2021 Hottest Startups in Europe in its September/October issue.

The list features 100 startups that are currently generating buzz around the world – which they describe as “the companies people are talking about and inspired by”.

Ten per cent of their list are firms based in Dublin, with the magazine confirming: “Thanks to the ‘Silicon Docks’ drawing in many of tech’s biggest names, Dublin’s startups are perfectly placed to attract historic levels of attention and investment.” 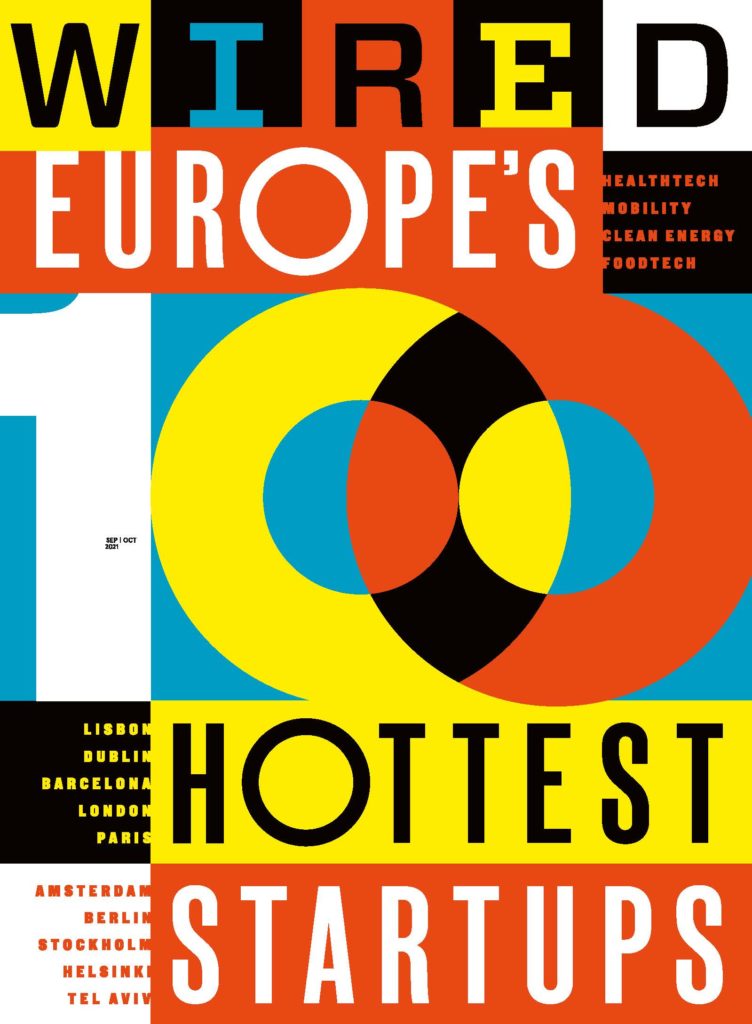 The firms feature in the September/October edition of WIRED UK

WIRED UK published its first Hottest Startups list back in 2011.

In the decade since it was compiled, many of the selected startups have enjoyed ongoing success, with some making quite the name for themselves, including WeTransfer, Klarna and SoundCloud, to name a few.

Greg Williams, Deputy Global Editorial Director, WIRED, said: “It’s been 10 years since this project started following a conversation in the WIRED office about the incredible speed at which the startup scene was growing and the sheer number of innovative companies that were being founded in Europe.

“Progress over the last decade has been significant – in 2020, investment in Europe totalled an unprecedented $43.1bn out of $272bn globally.

“We’re delighted to reveal the list for 2021, in particular because these companies are a cohort like no other: they survived an unprecedented year, embodying what the entrepreneurial spirit is all about.”