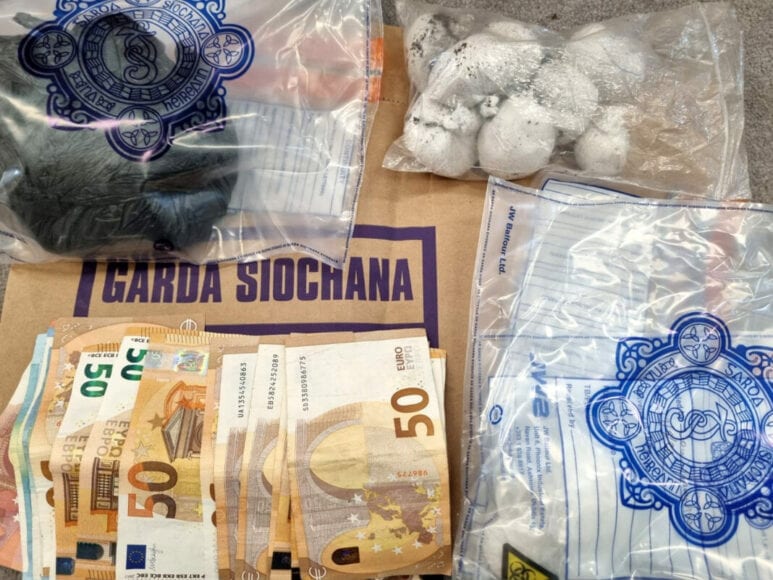 A 21-year-old female was targetted in a stop as well as search operation and diamorphine with an approximated road value of EUR29,960 was confiscated.

In an additional quit and also search, a 52-year-old man was found with EUR4,450 in money.

The man and lady were apprehended at the scene as well as restrained under Section 2, Offender Justice (Medicine Trafficking) Act, 1996 at Kevin Street garda station.

A further search of 2 homes was performed and presumed diamorphine with a projected road value of EUR35,000.

A garda spokesperson claimed examinations right into the find were ongoing.